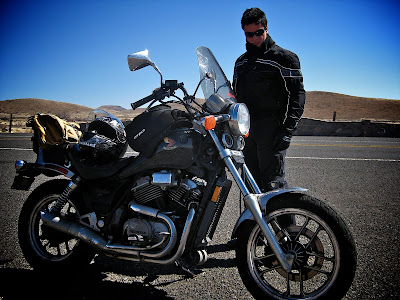 The ride to New Mexico was, of course, windy. The Spring breeze across the southwest had proven a tough challenge, one I hadn't expected. I stopped in Van Horn to fuel at the old Shell station, hoping to catch Larry breaking tires out back. When I got there, the station was boarded and shut. Larry was not outside breaking tires. One more ghost of the past. I filled at the Texaco and moved west. I'd been in Texas for so much of this trip and it felt refreshing to see the New Mexico line.

Pajaro was cutting west from Midland and we hoped to intersect somewhere along the interstate. He was fresh from South America and had signed on to work with my birding team in Havasu City. We met at Aplo's place in Deming. The last time I'd seen Pajaro was in an airport taxi in Medellin, Colombia. We were hungover and flying out to foreign cities, worn out from three weeks in the jungles and mountains. The trip had been a huge success, having lucked upon a Choco Vireo. The bird was rare enough and so far outside its range that the sighting ensured permanent preservation of the land. 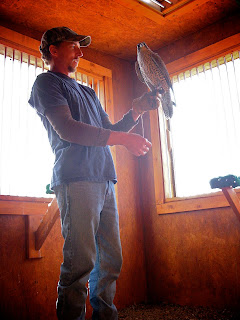 Feeding the Peregrines at Paul's 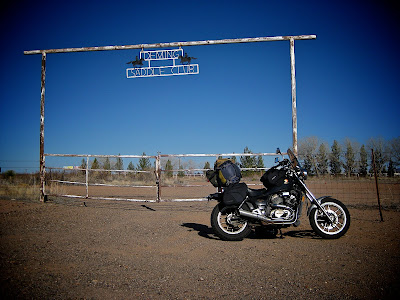