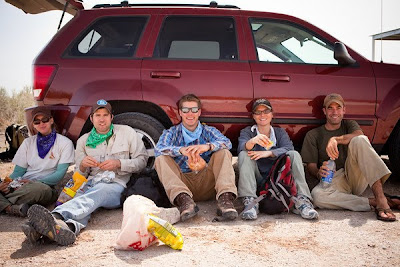 In the field. photo: A. Leist

And out of the field photo: A. Leist
Ibis, like thin black kites, circled in the collecting sunlight. Twenty of them sailed through the pink and ruby dawn sky, occasionally skimming low above the blue-green river in search of breakfast. They went as though on invisible wires, each one in perfect symmetry with the other.

It was our last day on the river, our last day as a crew together. The season was closing in quickly. At home the house would be full with the rumor of a party. Boss got us together and gave out a round of cheers, thanking us for the data and the memorable season. It had been a riotous and fast-paced season, made infinitely more lively by the good birds and strange sparks among our crew. We put up our glasses in salute.

The bits and pieces of the show began to assemble shortly after. We were all dressed in ridiculous costumes to match the theme of the party, "Thrift Store Cocktail." Mickey and her owlet crew came in purple dresses, yellow boutonnières, and pom-pom cowboy boots. The Cuckoo gang filtered in with flowing gowns and straw hats, followed by the government biologists, unpatriotically dressed in their regular clothing. Cull and Devs from the Refuge came late for dinner, but in time for drinking games.

We were in full swing on the back porch, blasting 50's rock and roll and jumping around like fools. When the music stopped, we played guitar and wailed on the blues harp. Pajaro and I leapt into a heartfelt duet of some Avett Brothers tracks. The night roared along. It was so reminiscent of the last year's party, but I did my best to push the nostalgia from my mind. By 3 a.m. the crowd had dwindled, leaving a fractured mess of singing bird biologists on the back porch.

Michigan was fending off some lovesick cuckoo worker. Spargus had passed out hours ago. Pajaro stumbled from one room to the next, half-naked in a bright blue vest. Culls had first gone shirtless, then gone missing. Wheeler was up in arms over some trouble Mickey had found herself in, and Kittentoes was out looking at his new motorcycle. I, of course, was on the roof.

A few Lesser Nighthawks hummed in the air above against low-hung Polaris. The desert behind our house stretched out to meet the tiny rim of dawn that was bordered the hills. If three months on this river had seemed like a lifetime, then this was our tiny death. One big, dumb, glorious night before the splitting of ways. Every field season was like this. So many people, thrown into so much work, for so short a time. The fleetingness of those few months made the time electric and impossible to explain. We all had places to be, and by next week we'd be scattered into the jetstream of bird vagabonds.

And on and on runs the river that cuts these canyons. 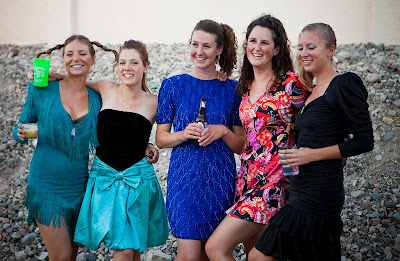 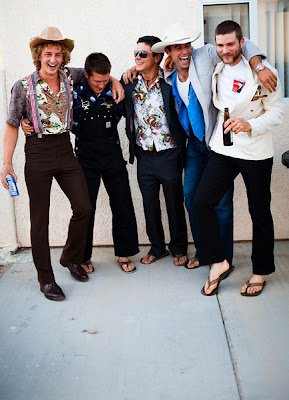 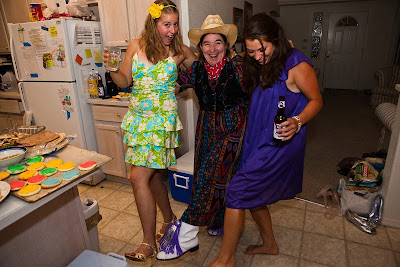