A Thing For Every Place 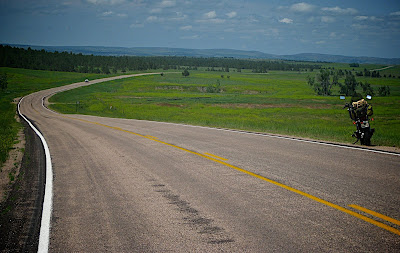 State route 151 took me east into Nebraska. A small blue sign greeted me ("Nebraska! The Good Life!") but the country was the same otherwise. State lines grow more and more arbitrary as you travel. There are a few exceptions, usually when the border is marked by a river's run (California-Arizona, for instance, or Texas-Mexico) but mostly the great changes in land are far removed from the dotted map lines.

This notion has been felt especially by biologists and bird surveyors. Population counts by state become misleading and useless when the boundaries cover contrasting habitats. Giving a density estimate for Mountain Plovers in Colorado, as an example, proves troubling. The bird nests and ranges in the shortgrass prairie in the eastern edges of the state, but wouldn't be caught dead in the high mountains that characterize the rest of the state (really a misleading name, I guess Shortgrass Plover just didn't make the cut).

In 1999 the Commission for Environmental Cooperation addressed this nagging issue, establishing 67 Bird Conservation Regions in North America. Each was drawn to encompass particular habitat types, and thus particular bird species. The delineation allows biologists to study with and speak on more logical boundaries when conducting research. My new employer, Rocky Mountain Bird Observatory, would be utilizing these zones when assigning surveyors (read: me) and writing up bird density/expectancy reports.

So, political boundaries be damned. Here I was, on the threshold of my new turf. I'd taken my escape from the heat of the desert and made it to my highland hermitage. BCR 17 "Badlands and Prairies" here we go... 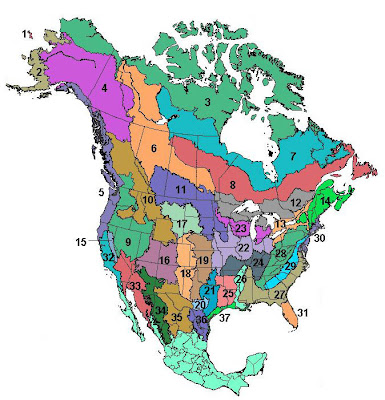 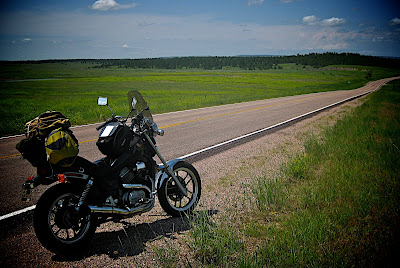 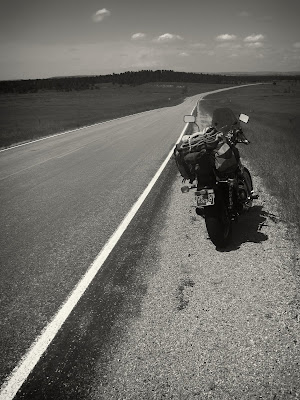 Posted by Peregrino at 6:00 AM